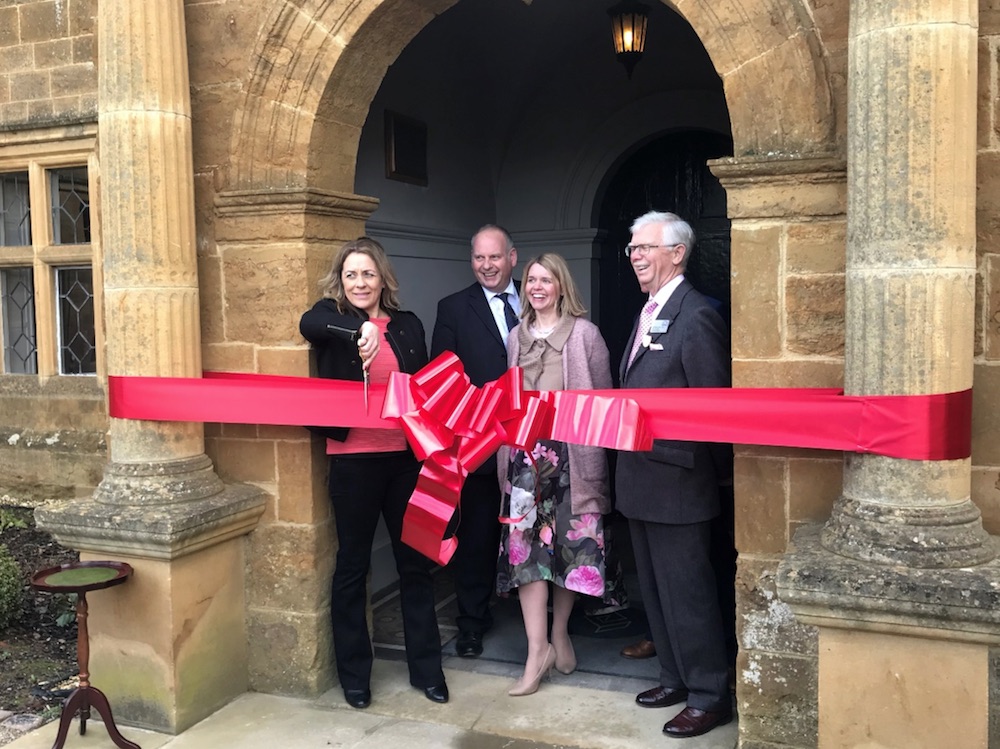 We saw the doors swing proudly open for the first time to the public on Saturday 17th March following a busy press opening on the Friday.

Sarah Beeny the widely known property renovation screen star marked the occasion by cutting the ceremonial ribbon. The slicing of which, signified the start of a new chapter in the Abbey’s story. From that moment the stage was set, an opportunity for all the trustees, volunteers and hardworking members of the project teams to take in all the blood, sweat and tears that had been poured into the building up until this point. It was a day full of happy exchanges between different contributors, all beaming with pride regarding the beautifully restored Abbey.

Following the press day, it was time to welcome the public to site. With weather warnings looming over us and the ‘mini beast’ from the east nipping at our heels, we were unsure how it would pan out. In line with true British grit, the weather did not get in the way. We saw hundreds of people arrive at the Abbey to enjoy in the festivities, explore the building and be a part of our big day. 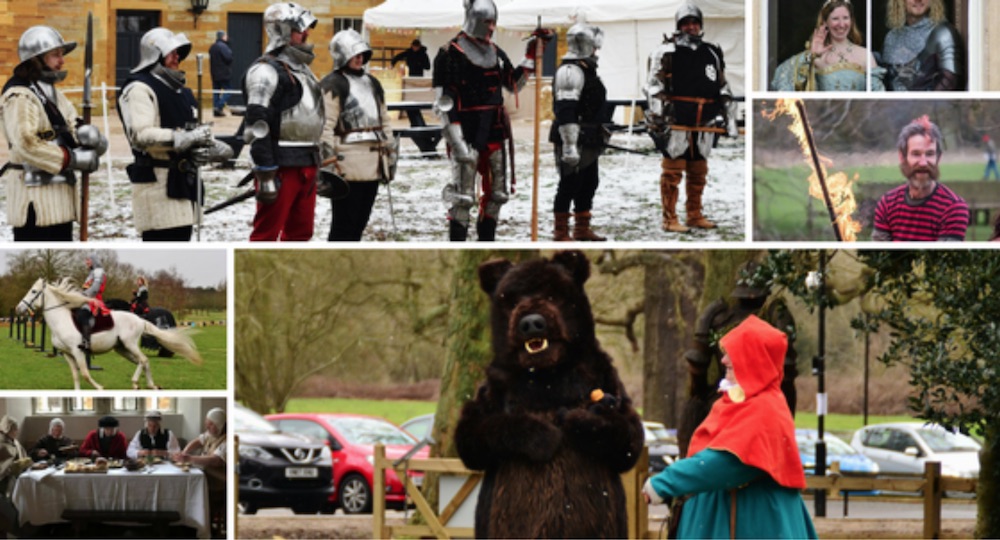 The weekend played host to a variety of characters, from jousting knights to elegant eagles, there were many personas of the past roaming through the Abbey and interacting with our guests. The Tudor kitchen was brimming with life as it once would have been and the fire was roaring, aiding the preparation of tasty traditional dishes after probably 200 years leave of absence. 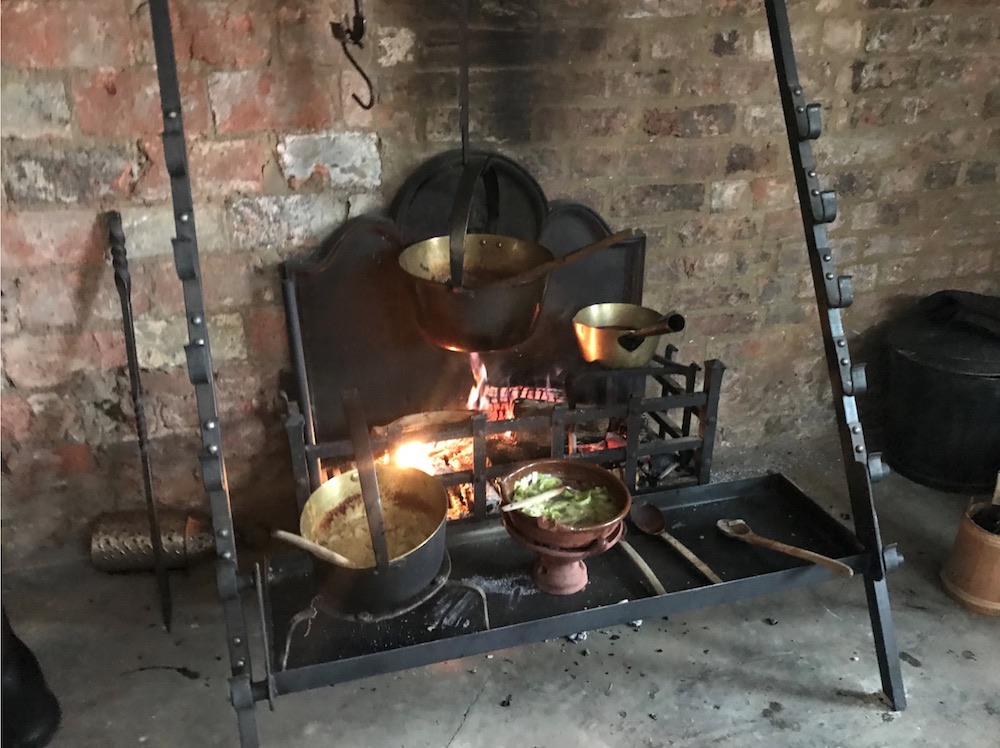 To see all the elements of this historic building being used again by the public was a special moment in Delapré Abbey’s modern history. We now expect to see the public here enjoying the lovingly restored Abbey for many years to come. The opening weekend has paved the way for future events, weddings and educational excursions and now with the Abbey being open daily, except Thursdays, it is finally ready to be utilised as it always should have been.

Joan Wake the pioneer: her passion and her legacy

Sunday 29th May – Sunday 30th October 11am-4pm on Wednesdays, Thursdays and Sundays Entry included in the price of general admission (£8 adults, under 18s go free) ‘I must gather the strength of

‘I must gather the strength of a lion for the campaign.’ Joan Wake, Jan 1956

This new temporary exhibition details the story of one woman’s tireless fight to rescue the county’s archives from destruction and to save Delapré Abbey from demolition. Joan Wake was a fierce and dedicated individual and was distraught at the thought that Delapré Abbey would be demolished by the council in 1954. What came next was years of fundraising, campaigning, and anxiety, right until the last stroke of midnight on the day of the deadline for raising funds to save the Abbey.

See records and images lent by the Northamptonshire Record Office, follow the journey of how Delapré Abbey is still standing today, and find out more about the Northamptonshire people that shared and supported Joan Wake’s passion for protecting and celebrating the county’s history.

‘Joan Wake could be very irritating. So too, of course, could Winston Churchill. People do not achieve great things by being constantly and smilingly subservient…had there not been a Joan Wake there would almost certainly have been no Delapré Abbey.’ Lou Warwick, editor of Northampton Town & County Independent, 1974.

This exhibition is presented by Northamptonshire Record Society and marks their 100th anniversary which occurred in 2020 whilst the country was in lockdown.