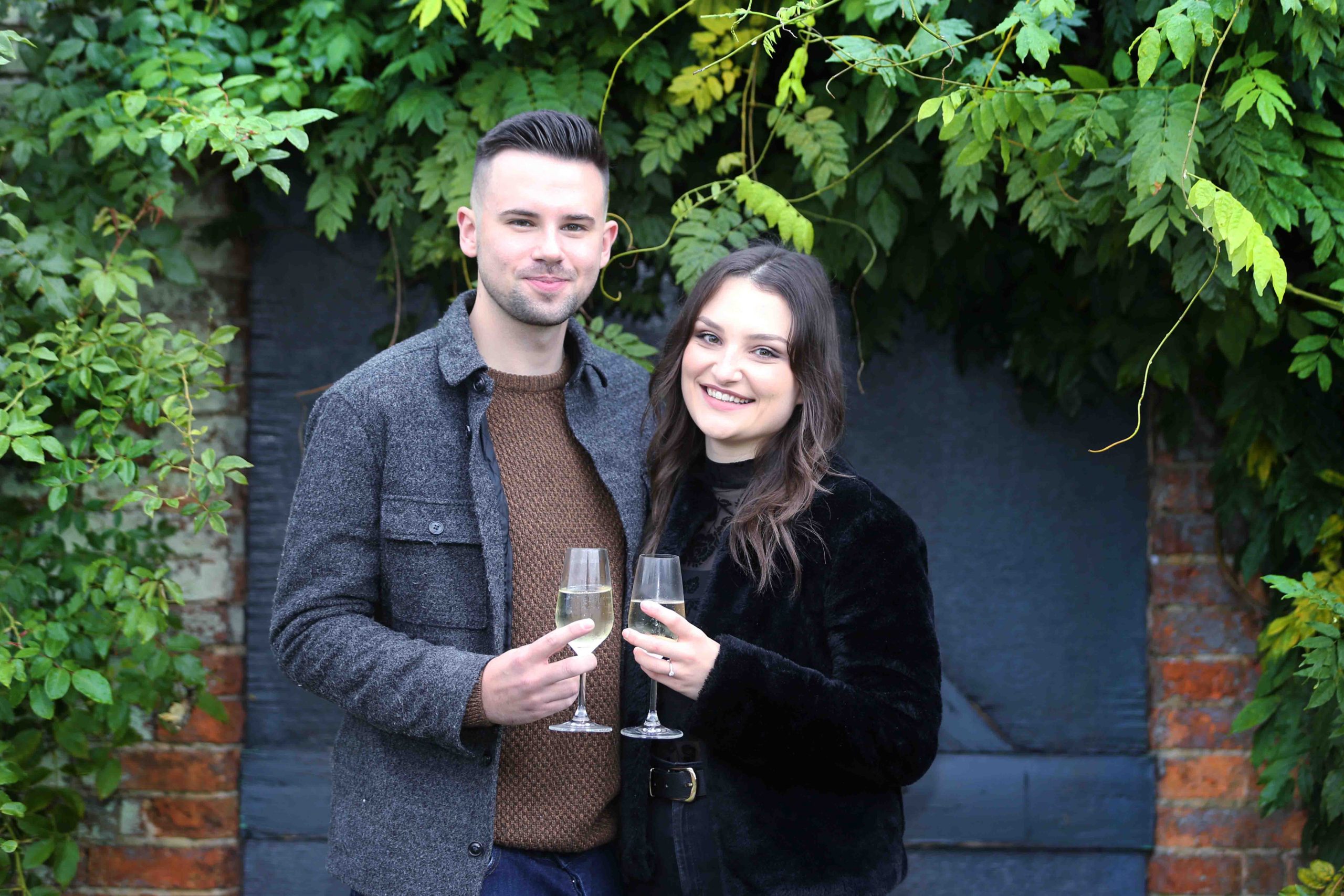 An A&E nurse and police officer who have worked tirelessly during the pandemic have scooped the top prize in Delapré Abbey’s Wedding with Thanks competition.

Megan Williams and Ryan Warren, both 23, who live in a village in north Northamptonshire, were one of more than 350 couples to enter the Abbey’s Wedding with Thanks competition – a competition designed to recognise all the committed, talented, and inspiring essential and key workers here in Northamptonshire.

Megan said: “When we entered, we couldn’t even imagine being a finalist, let alone winning a wedding. We are both so proud to be key workers and have been humbled by what we have seen and done during this pandemic.”

Ryan proposed to Megan this March during a short holiday in Amsterdam. When the couple returned to the UK the pandemic was taking hold.

Megan said: “During one of my earlier shifts on A&E we were only isolating people who had flown in from China. Then it was people who had flown in from Italy and then we were in full PPE. It was a scary time, being told we were all at risk. Some members of staff were told they couldn’t come to work anymore as they were deemed vulnerable. I kept working and am proud of that, although not seeing my family for nearly two months was tough.”

Ryan added: “So many people are on their own and the police are often the first people they see when they call 999 with problems. Reassuring people during such uncertain times has been difficult, but like Megan I am so proud that I have been able to keep working and hopefully been making a difference. Thank you so much to Delapré Abbey and all the businesses that have been involved – now the wedding planning starts.”

Megan and Ryan first met aged 16 at Moulton School sixth form and have been inseparable since. Ryan was accepted into the Northamptonshire Police Force in 2017 and in the same year Megan started her nursing training, which she completed last September. She now works Leicester Royal Infirmary hospital.

Talking about Ryan’s work Megan said: “Police officers cannot wear full PPE due to needing fast access to their kit at all times. They have no choice but to come into close contact with others, so they put themselves at so much risk to protect the public. I have never been prouder of Ryan than for the way he’s handled this pandemic. He is so resilient and just gets on with things, he is so brave and puts everything into keeping others safe.”

Ryan added: “I am so proud of Megan, for working so hard during the pandemic and for putting other people first. To win this competition is incredible.”

Richard Clinton, Chief Executive of Delapré Abbey, said: “What a heart-warming finale to our competition. We have been overwhelmed by all the entries and the emotional stories people had generously shared with us. All six finalists were exceptional and so deserving and the judges had a hard time choosing one winning couple. Having said that Megan and Ryan are truly deserving – so clearly in love with each other. Both have worked so hard and given so much during COVID and yet they were both so humble and even told us how grateful they were to have jobs and to be able to make a positive difference.”

Megan and Ryan are yet to choose a date and will meet with the Abbey’s wedding team in the next few weeks.

Richard added: “This would not have been possible without the support of so many local businesses. Thanks to all this generosity our winning couple will not just get a venue, they will also have food and flowers, music and entertainment, wedding rings and outfits, cake invitations and photography.”

Delapré Abbey has been hosting weddings since it opened to the public for the first time in its 900-year history in 2018. Since then hundreds of couples have tied the knot and say ‘I do’. 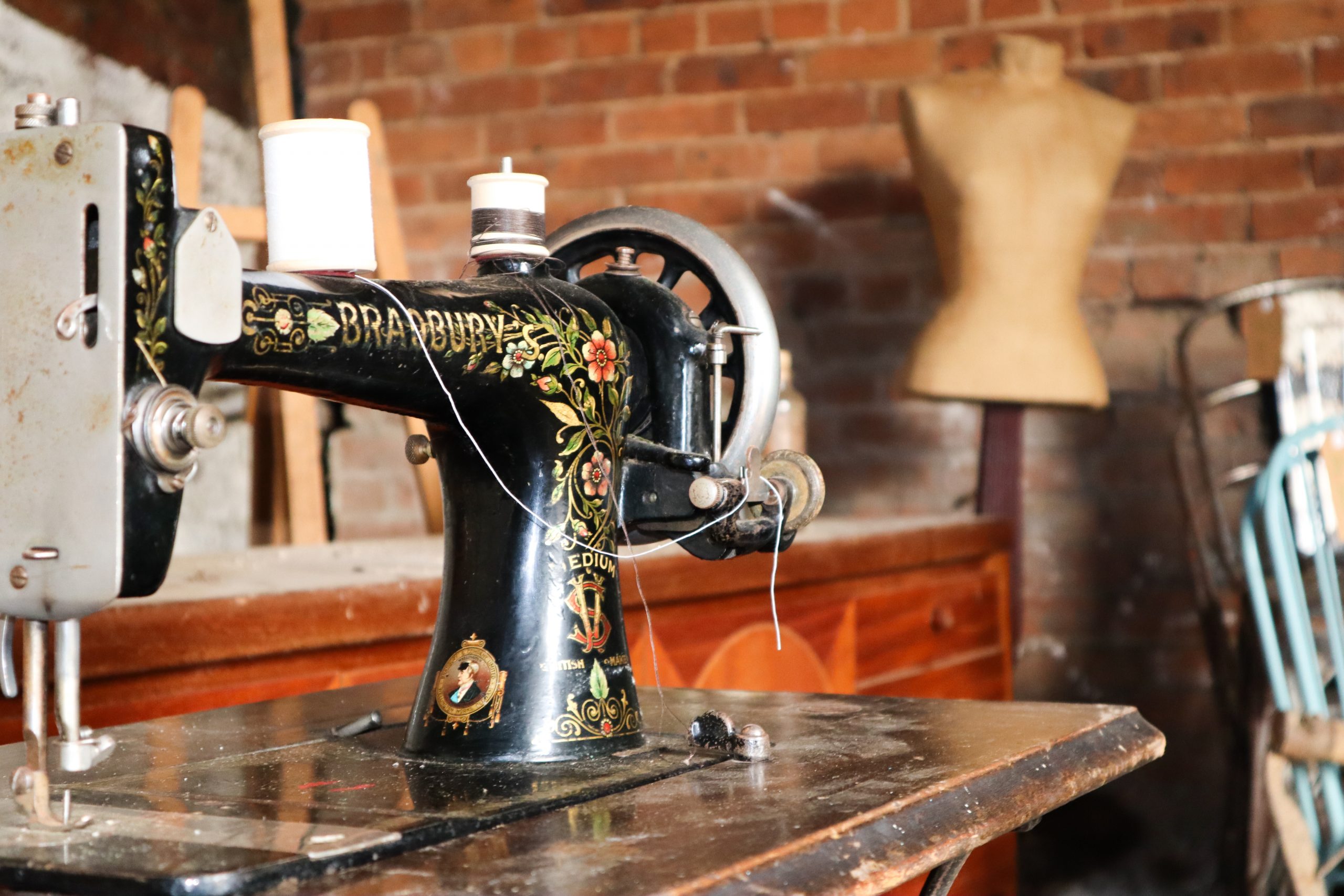 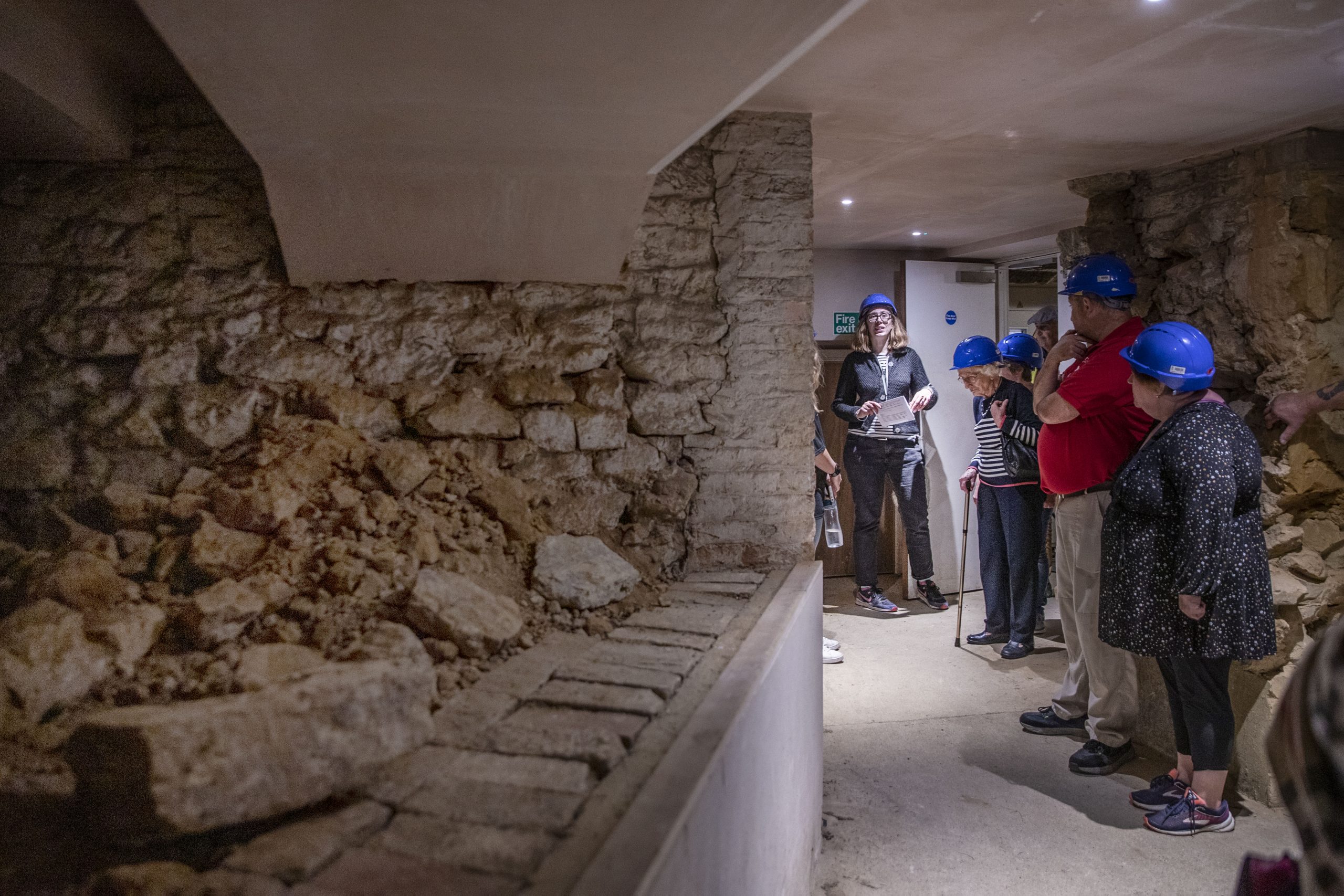 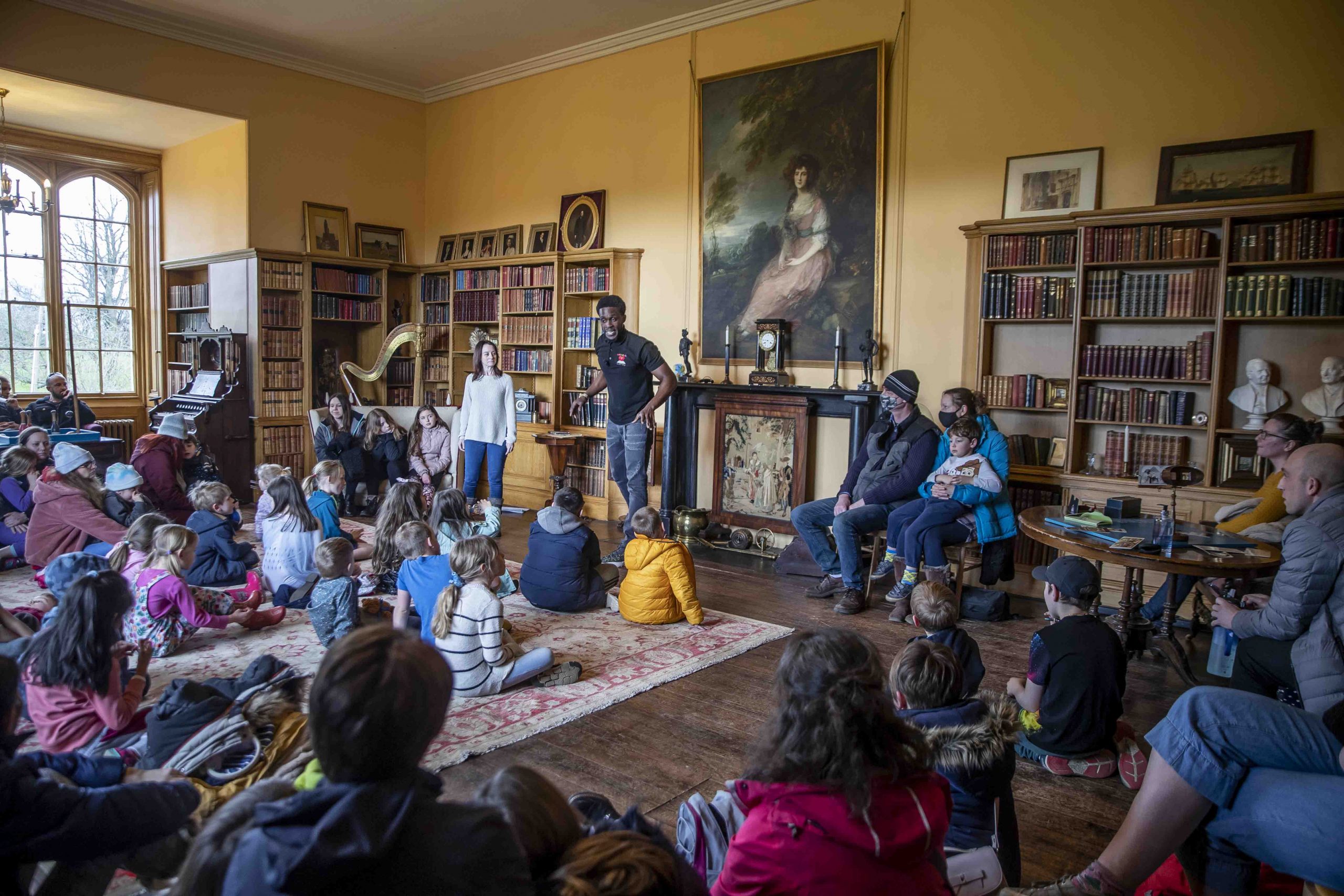 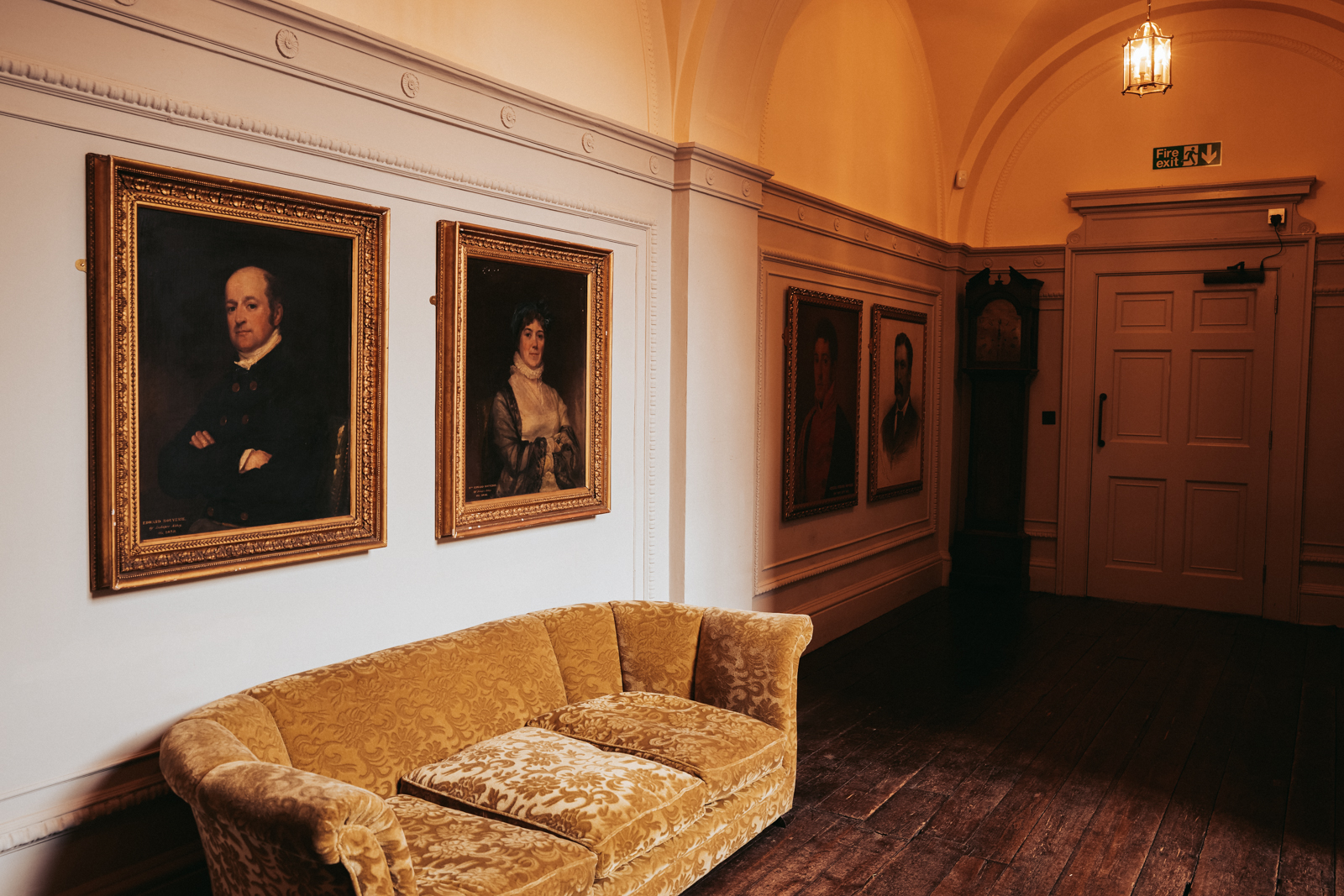 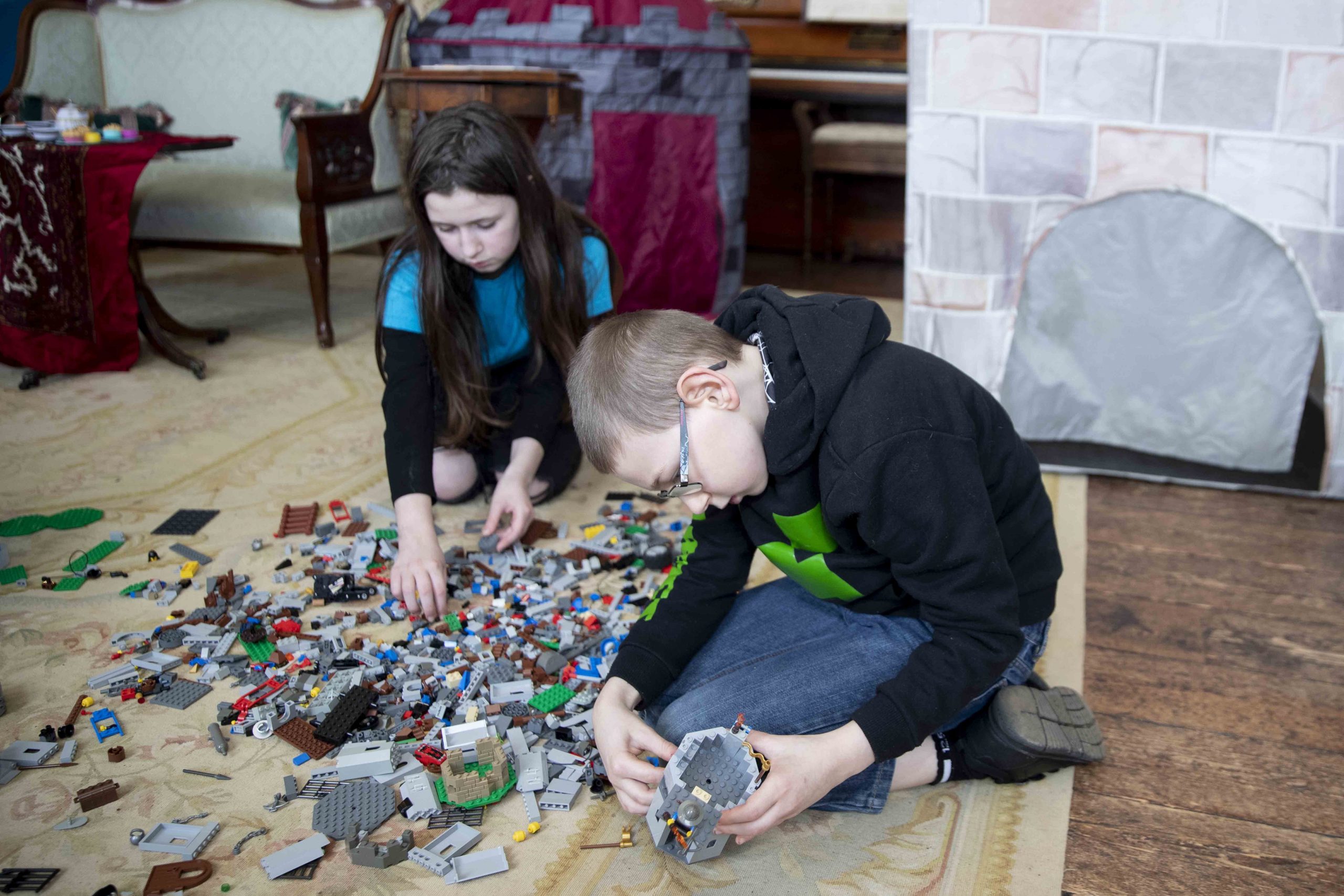 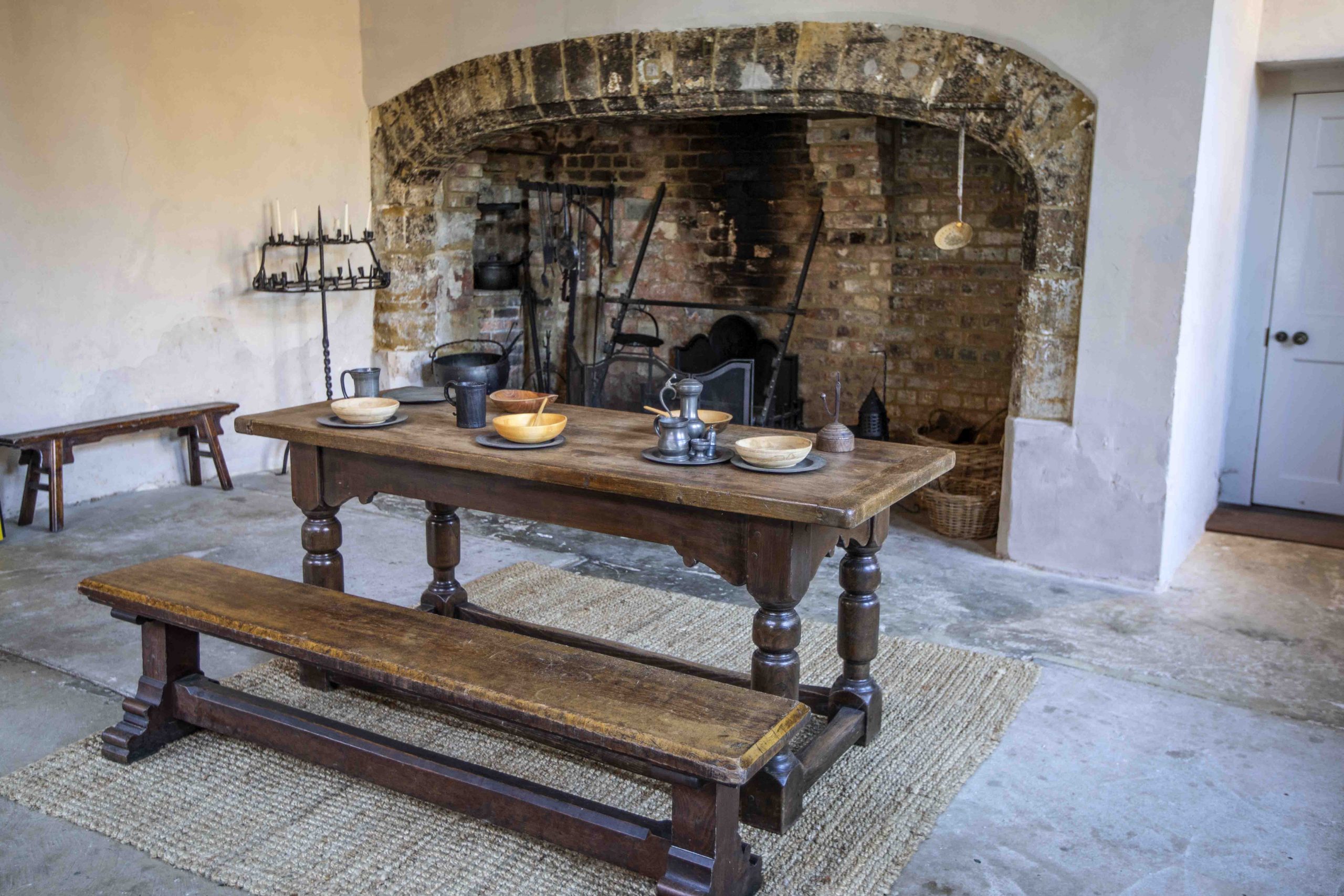